The final round of the Dialogue sessions was held in Sendai 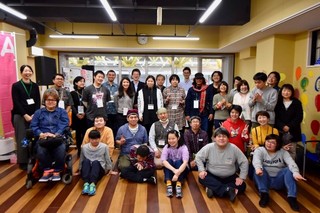 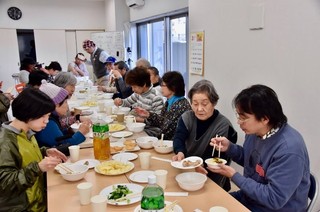 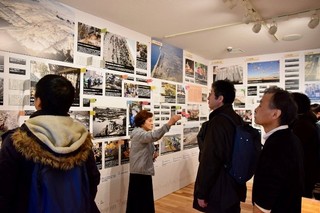 The final round of the Dialogue sessions

Like in the past two programs, in Baguio and in Bangkok, the program officers of the Toyota Foundation joined the dialogue sessions, and the participants exchanged their ideas on the characteristics of the International Grant Program and also on their desires for it.

Under the International Grant Program, various different projects have been creating the opportunities and practices of co-works, which are carried out in-fields, amongst people in differing countries or regions. The participants of the Sendai program mentioned that this fact brings motivations and new perspectives to the projects’ participants and the other people on the ground.

The opinions in the three dialogues will be published shortly.

Top of this page